Today leaked images of appeared online from website Tinhte the refill what appears to be a Porsche Design's BlackBerry Z10. The device appears to have solid aluminum end caps with a carbon fiber shell. The Porsche Design logo adorns the top of the headset while a custom milled lower-end cap features and sporty curves. 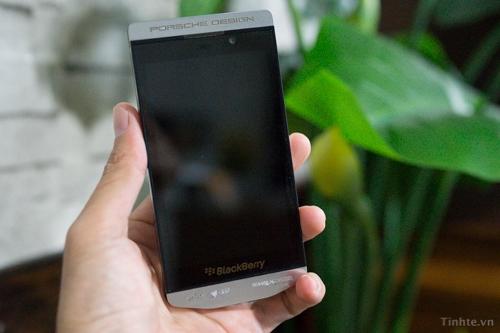 According to Tinhte the device would cost $2000 and run a custom version of BlackBerry's latest operating system BB10. The report also claims that it will be called the P'9982 but no details released on actual availability or the device even exist. Chances are it could be just a one-off version and no others could be in existence. If you are to give this design to an Android-based phones such as the HTC One or Samsung Galaxy S4 it would be one sexy mobile device. 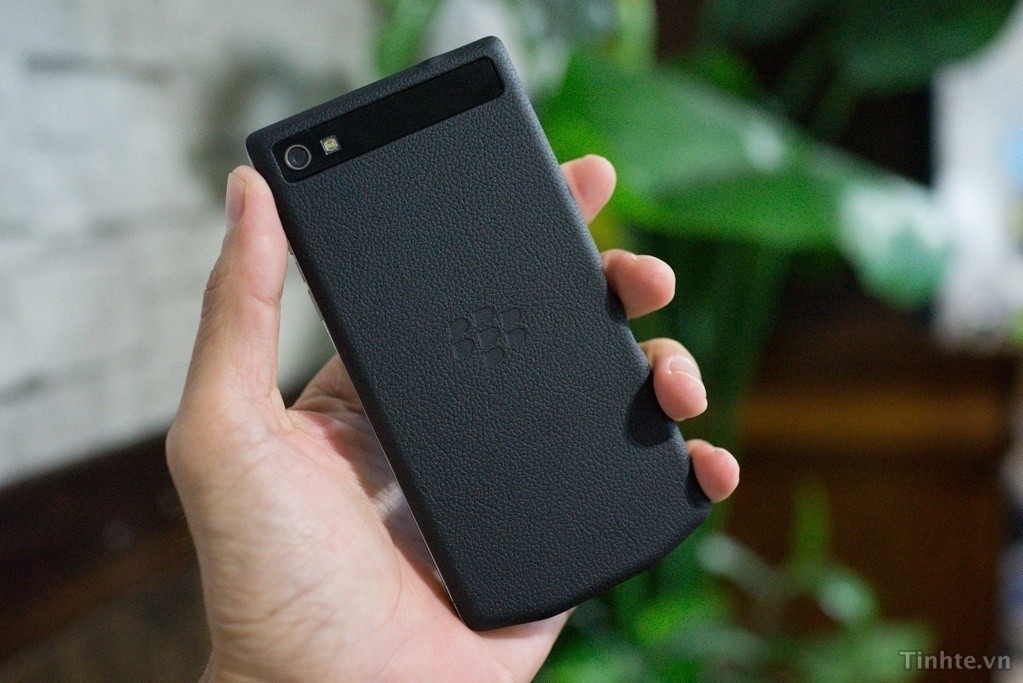 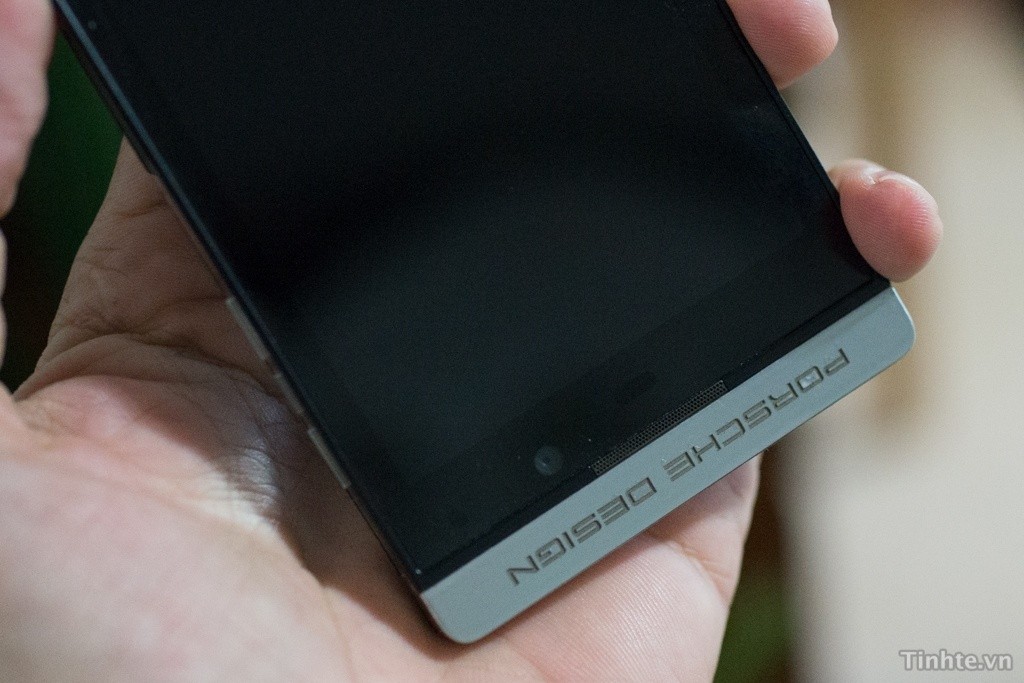 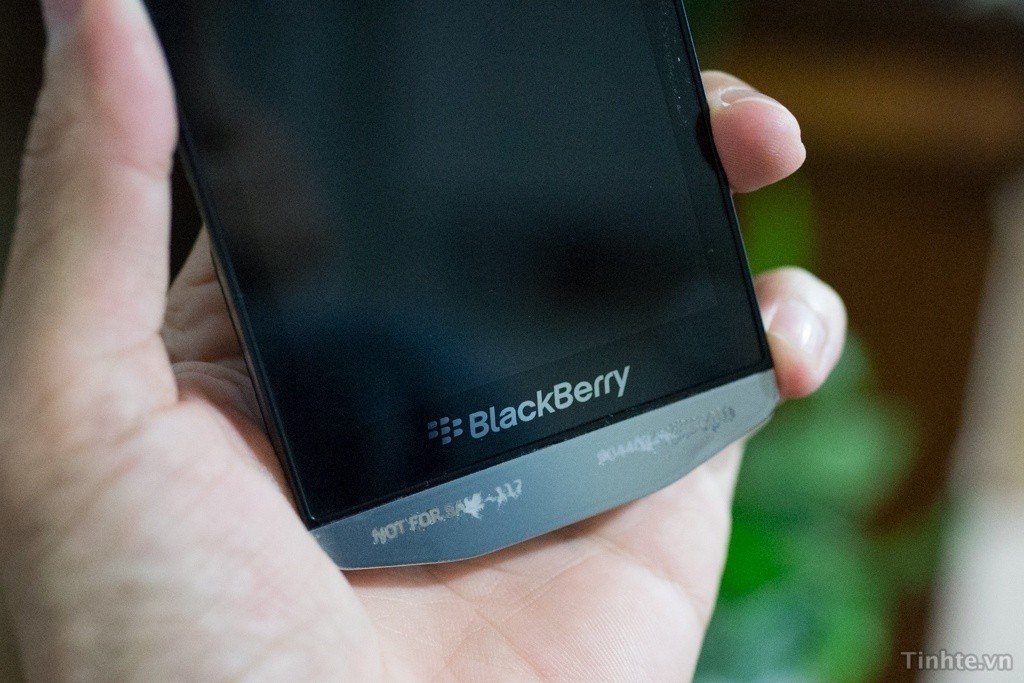 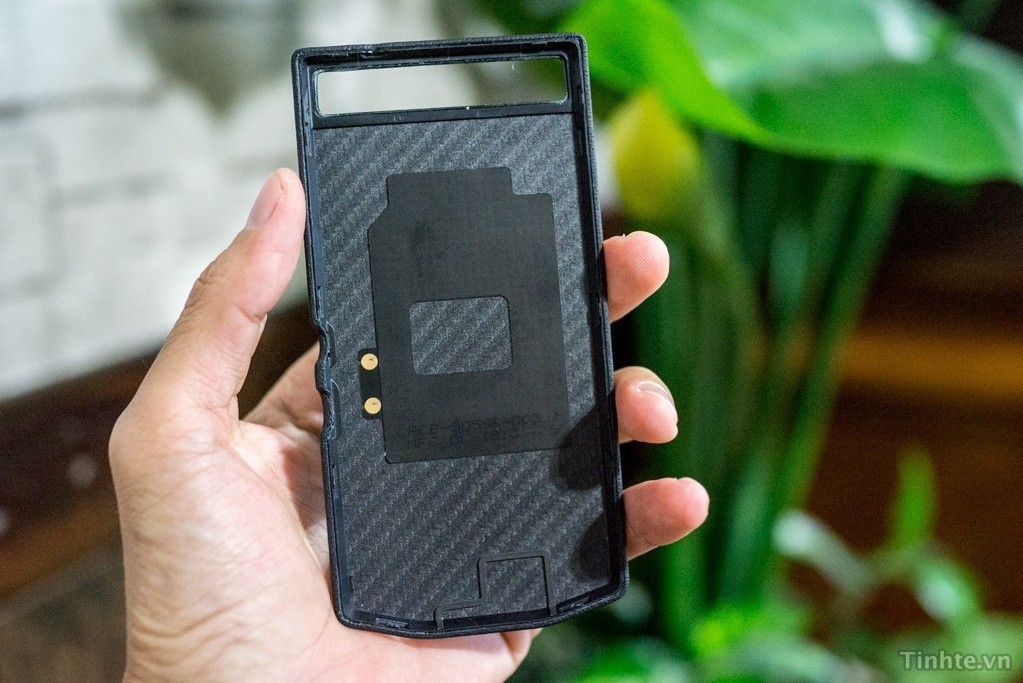 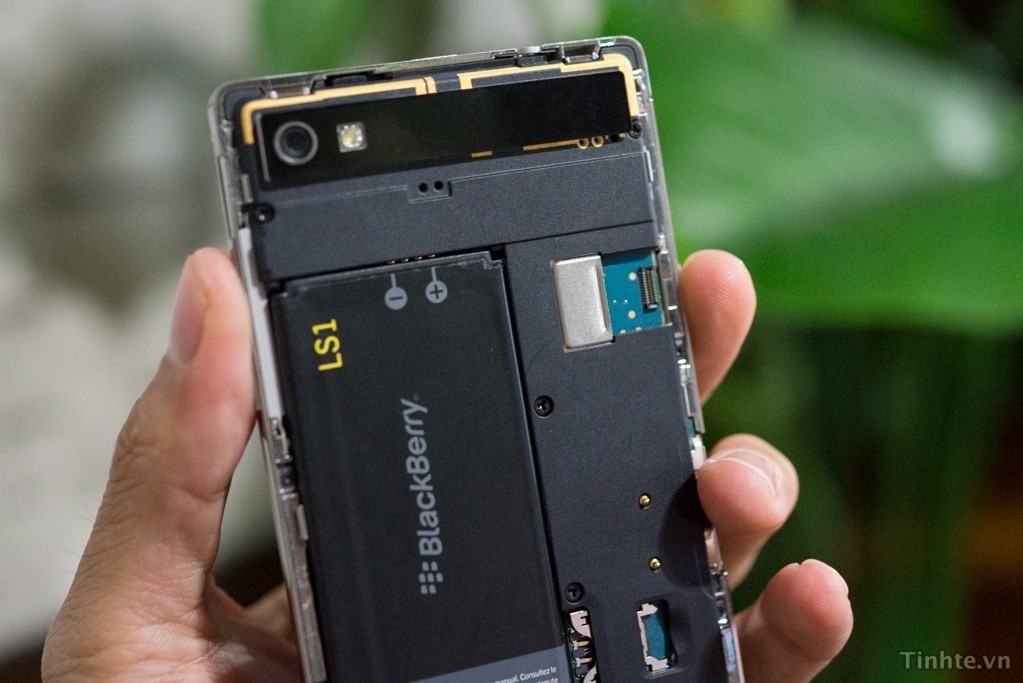 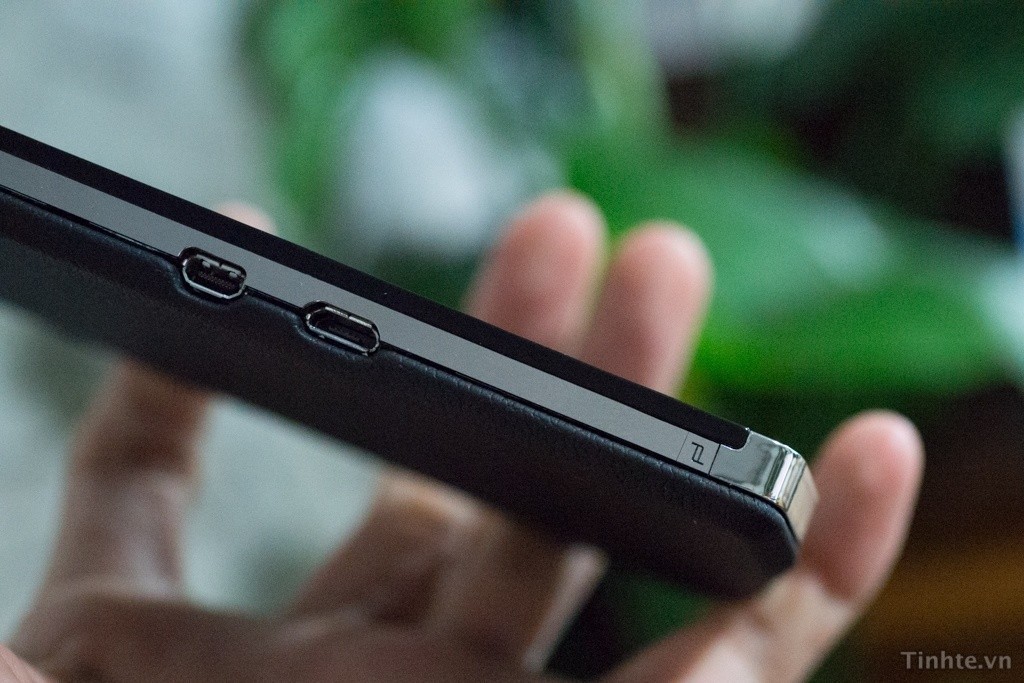