New sources are stating that Edward Snowden has been granted temporary Asylum in Russia for the period of one year. Just a few minutes ago, Snowden's lawyer and the Russian Federal Migration service confirmed that the NSA Whistleblower's request has been approved and that he has left the airport. 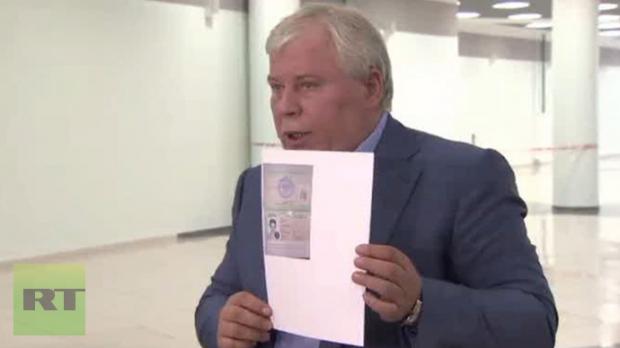 Having this request granted means that Snowden can not be handed over to the US by force, but he could be transported there only if he agrees to go voluntarily and by his own free will. Reports say that he departed the airport around 11:30 GMT, which was actually about 30 minutes before his refugee status was official.

"He is the most wanted person on earth and his security will be a priority," the attorney explained. "He will deal with personal security issues and lodging himself. I will just consult him as his lawyer, I have just handed over to him papers from the Russian Immigration Service. They are what he needs to leave the transit zone," he added.