Apple is once again coming under fire from former employees of its retail stores. This time a group of ex-employees have filed suit against the Cupertino giant as a result of TSA style security searches that were performed daily by managers who were searching for stolen merchandise. 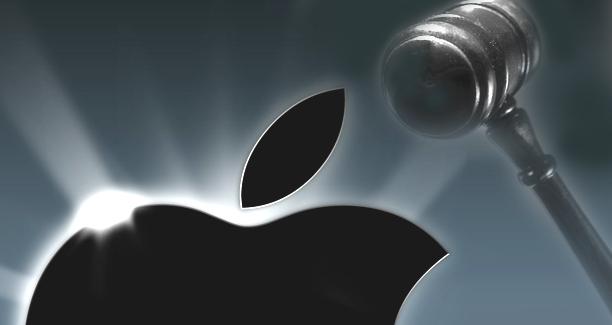 According to the employees, they would have to stand in line for 30 minutes a day without pay while their managers searched their bags and persons in an attempt to discourage theft of devices. The employees have filed a class action suit that claims that they were cheated out of $1,500 per year in unpaid wages due to the unlawful searches.

The court documents say that Apple managers were not just looking for Apple devices either; apparently, they were searching for and confiscating other "contraband" without the permission of the employees being searched. Apple's official "personal package and bag search" policy routinely results in staff being forced to stand around for 5-30 minutes each day without pay, each and every time they clock out for a break or meal. How do you feel about this policy? Let me know in the comments.