Australia has only just adopted a new R18+ classification for games, and at the first strike, they slam the ban hammer down on one game already: Saints Row IV. 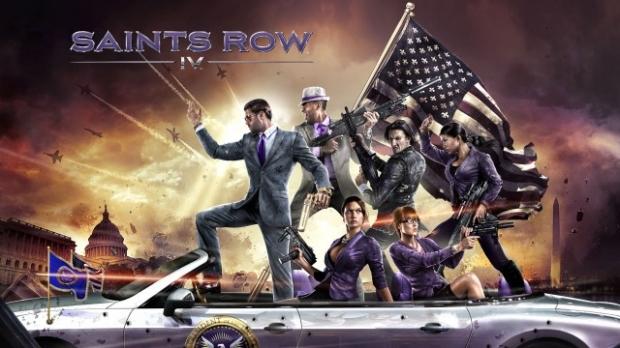