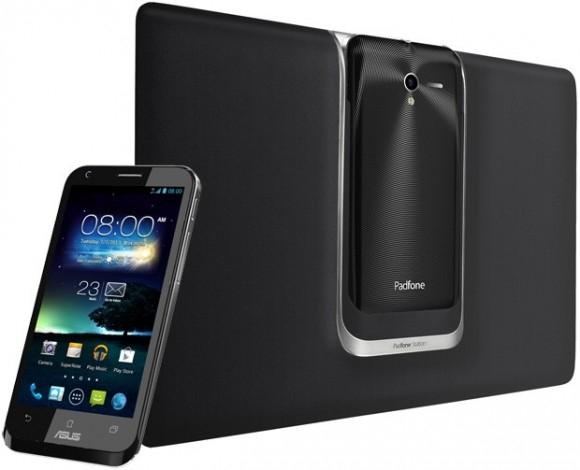 "For the phone, frankly speaking, we are still the latecomers," Shih said in an interview after Google's Nexus 7 launch last week. "We are making progress. I think next year is more reasonable." This news could mean that ASUS could be bringing the hybrid 7-inch Fonepad to the US along with its companion, the Padfone. Both devices combine to transform into a true phone / tablet mashup and is actually where we get the term "phablet" from.

This would fall inline with the company's Transformer Book Trio, which combines Android and Windows 8 into a tablet, laptop, and desktop all-in-one device. Shih closed out the interview by saying, "I think we are going to have something even more revolutionary for this series."