It looks like Samsung's upcoming smartwatch has been unveiled, kinda, with the wearable device showing up on Zauba. It was listed as a "Samsung mobile accessory (for R&D purpose)." 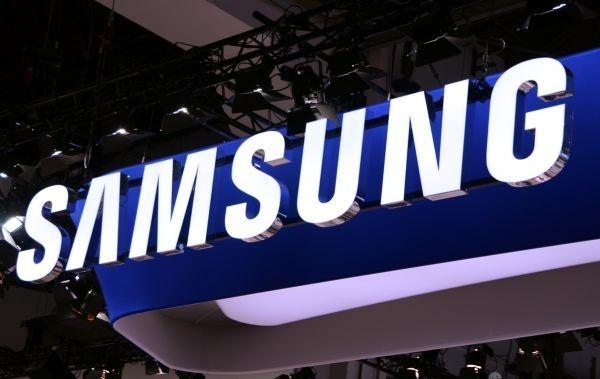 We have no more information other than that sliver, but Samsung-dedicated site SamMobile confirmed through their own sources from Samsung Germany that they had received a smartwatch prototype. The same source says that Samsung Germany have already gotten their hands (or is that wrist?) dirty testing the device.

Samsung Germany is reportedly the only company that has received the prototype, with rumors suggesting we could see the Samsung SM-V700 unveiled at IFA later this year.