Every day that passes, cybercrime effects millions of people, and millions more dollars. This can happen with cyber thieves stealing intellectual property, or going as far as cyber espionage. 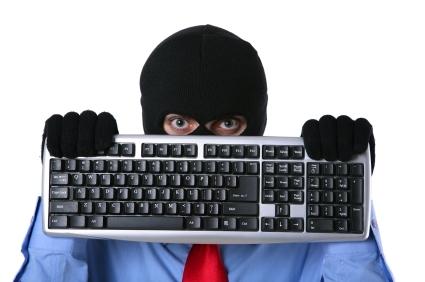 According to McAfee's latest report, economic losses from cybercrimes adds up to as much as $500 billion per year. Their report goes as far as stating that cybercrime can destroy a company's image, jeapordize national security and see hundreds of thousands of people out of jobs. Cybercrime is now considered just as bad (if not worse) than physical crime, thanks to the economic domino effect it has.

McAfee's report states that for every $1 billion in loss from exports, approximately 5,080 jobs are lost. So if we're looking at global economic losses per year to reach $500 billion, this would have a detrimental effect on the global job market.