You can always count on NVIDIA to release something that gets your wallet craving an emptying, and today is no different with the announcement of their new professional-grade GPU, the Quadro K6000. 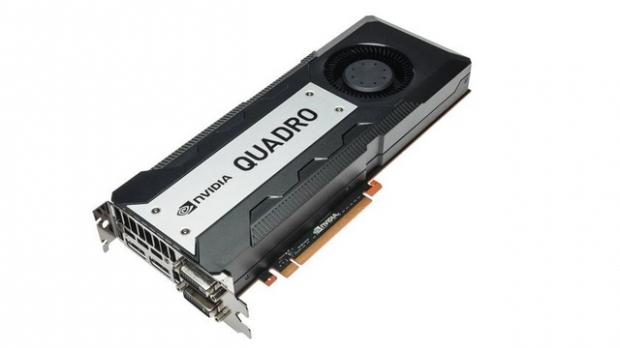 NVIDIA are calling their new Kepler-based, professional GPU "the fastest and most capable GPU ever built." It has replaced the Quadro 6000, and features an insane 12GB of DDR5 RAM, 2880 streaming multiprocessor cores, ultra-low latency video I/O and the ability to pump graphics out to four simultaneous monitors at 4K resolutions. Yeah, nice, isn't it?

Just how fast is NVIDIA's Quadro K6000? Well, Nissan have said they can nearly load almost-complete vehicle models using NVIDIA's new GPU. Impressive. It's actually not too badly priced either, comign in at $2250.