By now anyone who follows the smartphone world has heard about BlackBerry's upcoming flagship, the A10. This BB10 based smartphone is the larger sibling to the already released Z10. Although it has leaked in the past in image form, today a new video has surfaced of the device, which lends us a completely new insight into the A10.

The BlackBerry A10 is said to feature a 5-inch AMOLED display with an unspecified dual-core processor, 2GB of RAM and several features like NFC, Bluetooth 4.0, and even a nice sized rear camera. Industry insiders are suggesting that where BlackBerry has always focused on the business minded consumer and corporations, this new phone will be targeted at the mobile gaming community. 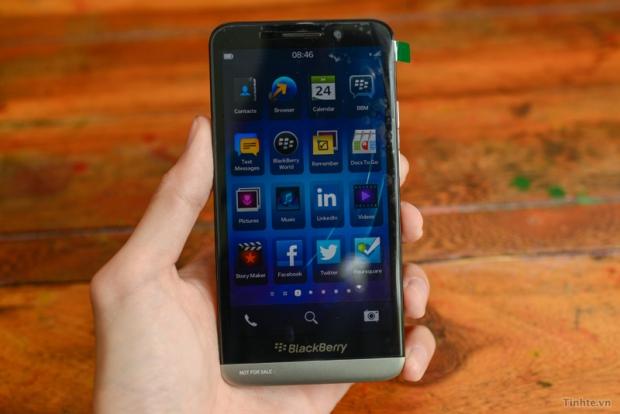 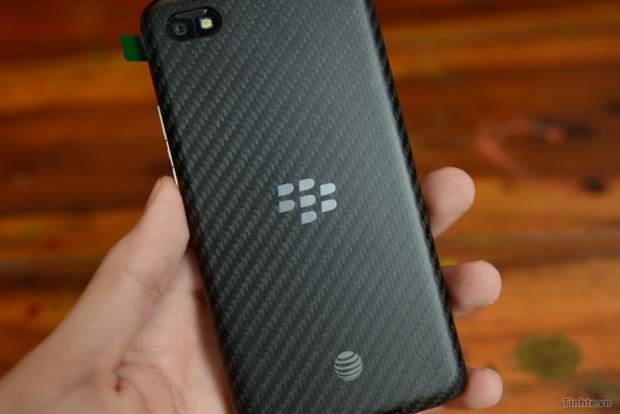 Some new images also surfaced this morning from Vietnamese site Tinhte, a site with a long and reliable history of leaking upcoming devices. They have gotten their hands on an actual A10 and have been kind enough to take some high-resolution images to share with the world. 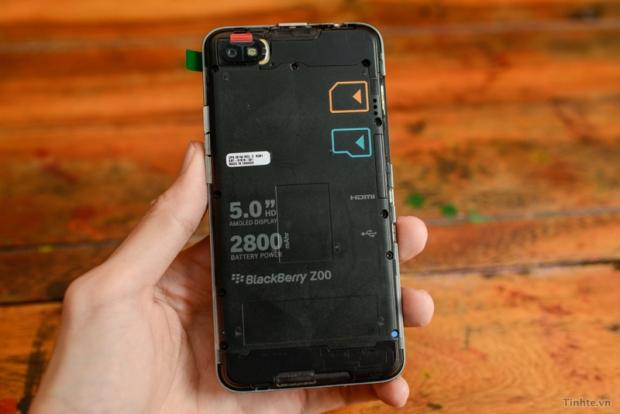 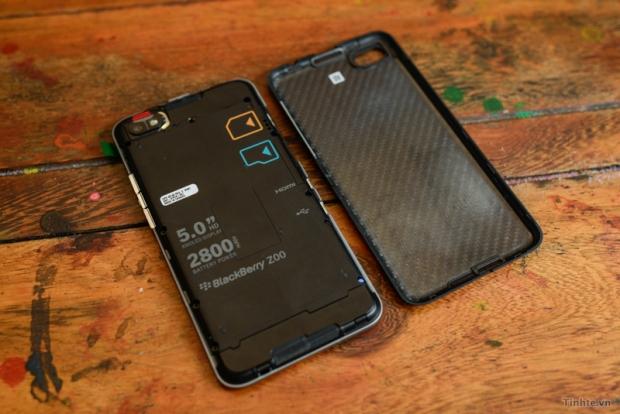 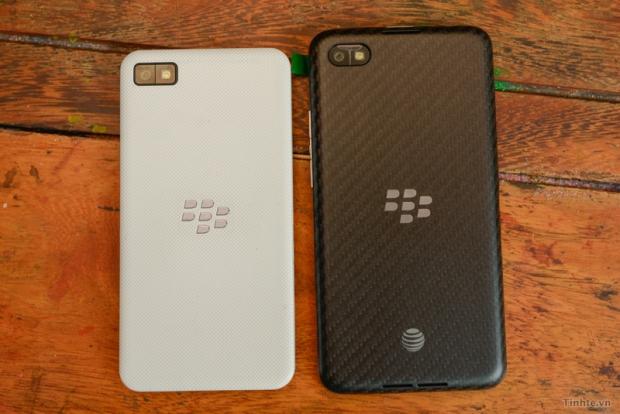 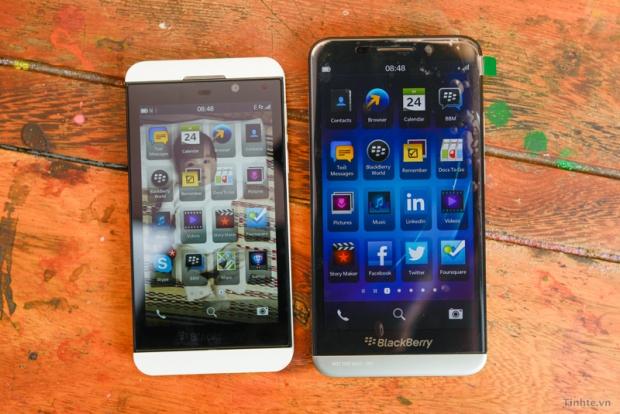