EA have come out with a little bit of bragging today, where they are celebrating two things. First, their Battlefield 3 Premium service nwo features over four million subscribers. 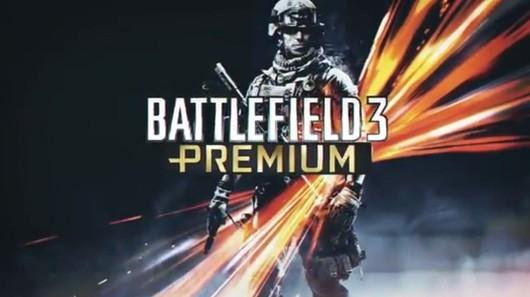 Considering Origin launched in June 2011, it has only taken two years to amass 50 million users.