Over the weekend, the Ubuntu forums went down after a massive security breach resulted in over 1.8 million user credentials being stolen. Canonical made a decision to put the forums in maintenance mode in an attempt to ward off any further attacks. The company says that the attackers managed to get away with every user's local username, password, and email address that was stored in the Ubuntu forum's database. 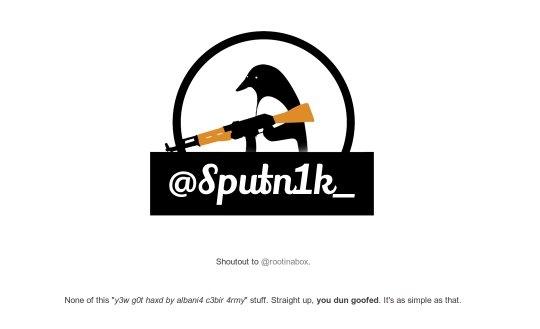 The company says in the passwords were stored as salted hashes instead of plaintext, but they still recommend that you change any and all passwords that were used on other services such as email, Facebook, or other forum accounts in which you might have use the same password. Canonical says that Ubuntu One, Launchpad, and other related services were not affected by the breach and users of those services need not worry.