2013 Samsung SSD Global Summit - Last year Samsung acquired NVELO, the maker of SSD caching software called Dataplex. At the time we didn't understand the move aside from NVELO's first product, but now things are clearing up.

The Rapid angle received a lot of attention at the 2013 Samsung SSD Global Summit and it's one of the most exciting announcements from the show. Since the software works with both new and existing products, owners of early 840 family products will also find benefits from the new software layer. 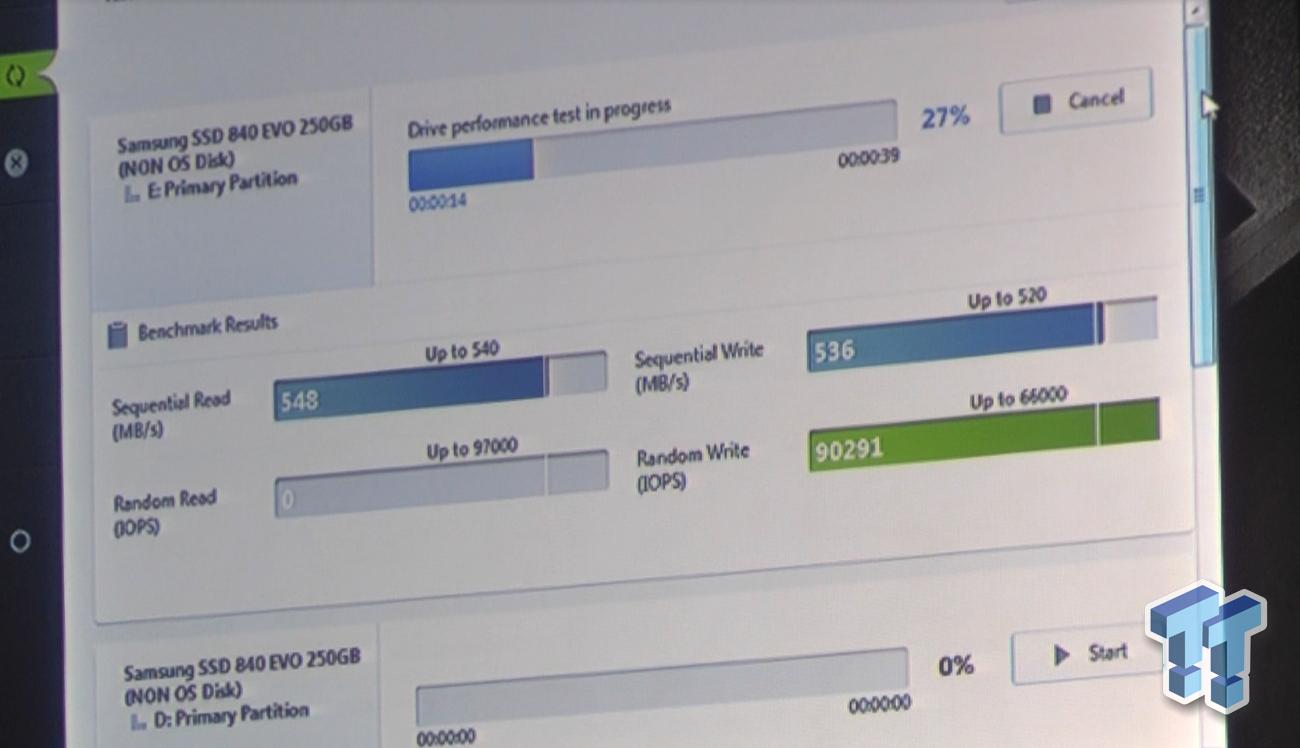 We're looking forward to testing the 840, 840 PRO and 840 EVO again with and without the new software advancements.