During the E3 Expo, Microsoft announced a new Halo game that would be released on Windows 8 and Windows Phone 8 devices. Dubbed Halo: Spartan Assault, the game is set sometime in between the Halo 3 and Halo 4 timelines and features playable characters Sarah Palmer or Spartan Davis. The game is a top-down shooter that has been exclusively designed for touch-enabled devices, and Microsoft says it will appeal to hard-core gamers as well as Halo noobs. 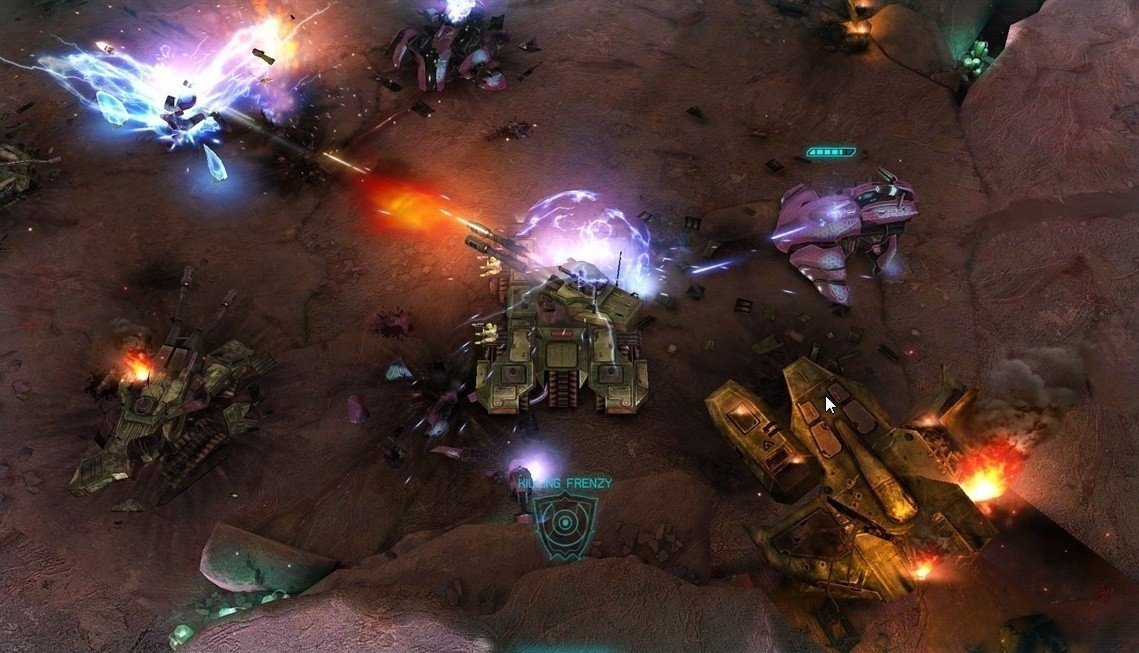 This new chapter lets you experience the first missions of the Spartan Ops program and dives deeper into the backstory of Human-Covenant wars. Play through the eyes of Commander Sarah Palmer and Spartan Davis stationed aboard the UNSC Infinity as they fight never-before-seen battles against Covenant forces.