2013 Samsung SSD Global Summit - We're a day behind due to the time it takes to upload video from the hotel, but things are sorted now. Samsung put on a great show yesterday for the roughly 100 or so journalists that attended.

The big news for those making the trek to Seoul was the new 840 EVO, the replacement to the baseline 840. Samsung also announced a handful of enterprise products as well later in the day. 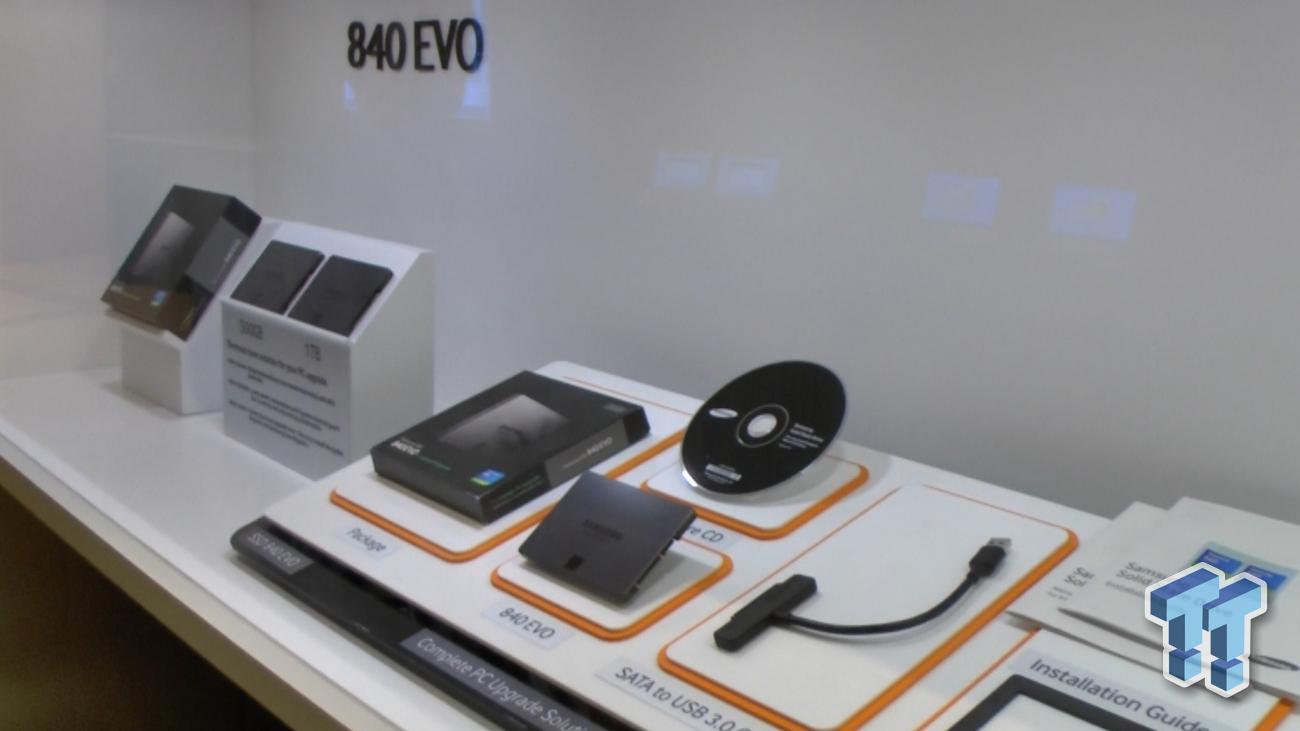 In the video we have a quick walk though of the Samsung SSD wall. Several products appear, some old, some new, but all are very exciting.

Throughout the day we'll post more videos from the event and in a few days break down the new Samsung 840 EVO and in a separate article discussing the new Magician 4.1 update that offers owners of existing 840 products a significant performance boost thanks to Samsung's purchase of NVELO.