WhatsApp has been quickly making its way to the top of the list for the world's most popular messaging platforms. Just a few months ago, its owners claimed that its servers see more than 10 billion messages pass through each day; that's more than Twitter or even iMessenge. The app is free on Android for the first year and then costs one dollar per year thereafter. Unfortunately for iOS users, until now they had to pay that dollar upfront. 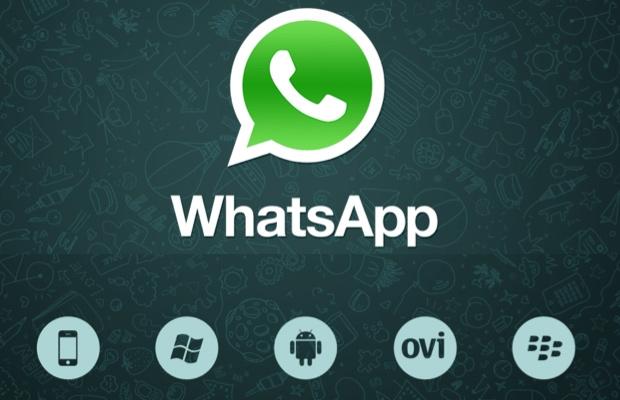 Today, the company announced that it is finally going to bring the iOS version of the app in line with Android and BlackBerry and offer the application free for the first year and then require a one dollar per year subscription thereafter. This move has been planned for quite some time and everyone knew it was coming; we just did not know when.

Existing iOS users should be ecstatic to hear that since they've already paid for the app, their subscription to the service will be free for life and they will not be required to pay the one dollar subscription fee each year. I use WhatsApp on a daily basis as it appears to be much faster than my carrier's text messaging service, is quite convenient, and is a free way for me to communicate with my brother and sister who live overseas. While none of us are iOS users, I know a few friends will be happy to hear of this announcement.