At some point in the next few days, Apple will have officially sold more iPhones than iPods in terms of lifetime sales numbers. At the end of the fiscal second-quarter, lifetime iPhone sales totaled 356 million units. At the same time, lifetime iPod sales totaled 375 million units. Currently, the Wall Street estimates say that Apple has already sold between 26.7 and 27.9 million iPhone in the third quarter. 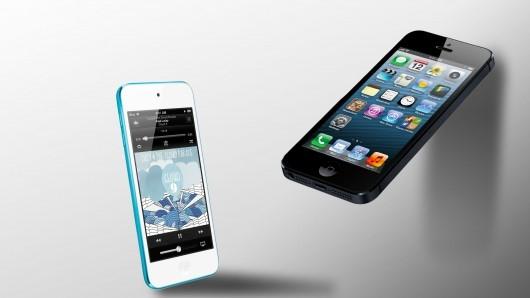 If this is true and iPod sales have been sinking at the rate analysts suspect, this means that iPhone sales should be around the 383 million unit range which could be just good enough to top lifetime sales of the iPod. One thing is for certain, if the iPhone does not eclipse the iPod this quarter, it most certainly will when the new iPhone 5S and low-cost iPhone release later this year.