One of the most highly anticipated titles for the second half 2013 has to be Assassin's Creed IV: Black Flag, the latest entry into Ubisoft's blockbuster franchise. Today, the company released a new trailer that invites you to defy the odds and either become a pawn in a large game of chess or fight for it all and become the biggest pirate on the seas.

For those you unfamiliar with this new installment, the storyline is centered on Edward Kenway and takes place in the Caribbean. Many famous pirates will make appearances and in true Assassin's Creed form, there will be plenty of sneaking around and stealth kills to be made. In the newly released trailer, you can see that not only will battles take place on land, but there will be epic naval battles fought in a stormy sea. Assassin's Creed IV: Black Flag is available for pre-order now and will release November 1. 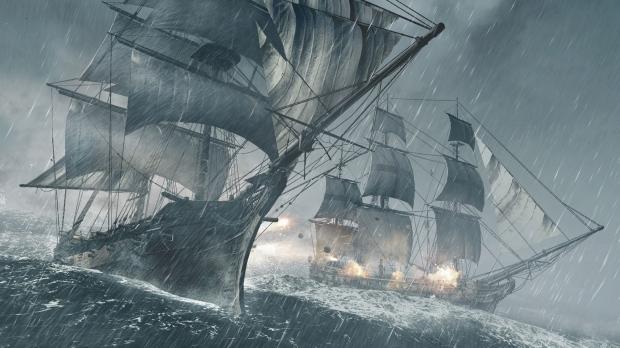