In a recent interview with website Polygon, a spokesperson for Microsoft confirmed that the upcoming Xbox One will allow owners to start playing games shortly after purchase before the game is fully finished downloading. This will apply to disk-based games which will require a mandatory install as well as all digital titles. 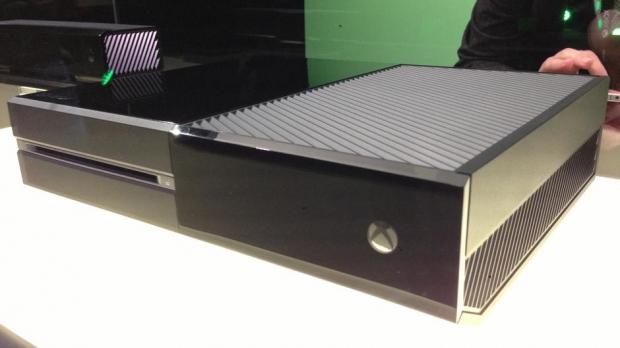 Microsoft says that this feature will cover Xbox Live Arcade games, digital purchases, and any games that are already available as a physical copy--also known as" games on demand". This is similar to what Sony will be offering on its highly anticipated PlayStation 4 console which is presumably why Microsoft has added the functionality to the Xbox One.