Acer have made quite a bold move today, shifting away from the super-fast Thunderbolt technology and into the arms of USB 3.0 from this point on. Acer spokesperson Ruth Rosene has said that USB 3.0 is less expensive than Thunderbolt, offering close to the same bandwidth, as well as charging devices we use in our every day lives like smartphones and tablets. 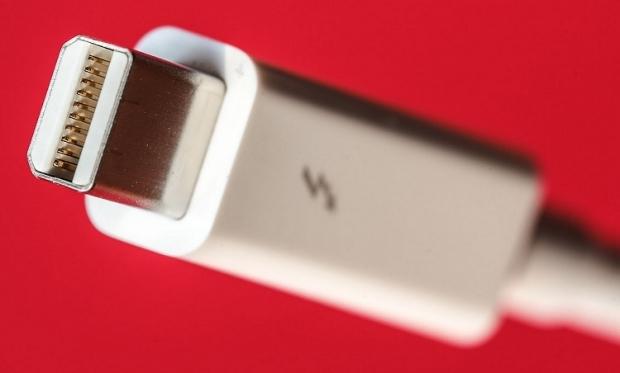 Intel are on the defensive, as you can imagine, with the Director of Intel's Client Connectivity Division, Jason Ziller, saying that there are over a dozen new platforms on the market that are powered by Thunderbolt with the Haswell-based fourth-generation Core processors from Intel. ASUS, Dell and Lenovo are all big names who are working with Intel and using Thunderbolt.

Ziller did note that Thunderbolt isn't aimed at value or mid-range systems, and that it is designed for premium systems. This will only become more apparent when Thunderbolt 2 arrives, which is capable of bi-directional speeds of 20Gbps.