On Friday, we saw the first images of BlackBerry's A10 leak to the public. Today, the leaks are starting to flow a little more. YouTube user Vivix phu kien published a short video of the A10 on Friday that shows him cycling through the menus, the unlock screen, and what appears to be some settings.

There were no close-ups and the entire video was shot from what appears to be arm's length away from the device. While we learned nothing new, we do now know that there are working A10's in the wild and this video could spark actual leaks where we see more of the phone's hardware and features. If you did not catch my article on Friday, the A10 is a five-inch 720p display smartphone that runs BlackBerry 10. Sources say that this new BB10 phone will launch sometime this fall, but nothing is confirmed at the moment. 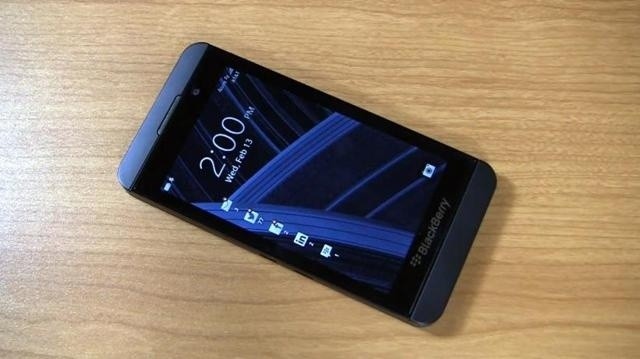