Rovio announced this morning that it would be launching its next gaming title this coming Monday, July 15. Judging from their teaser image, the game appears to be a sequel to the current title Angry Birds Star Wars, as the the bird pictured appears to be just like a young Anakin Skywalker wearing racing gear similar to that in the 1999 prequel Star Wars Episode 1: The Phantom Menace. 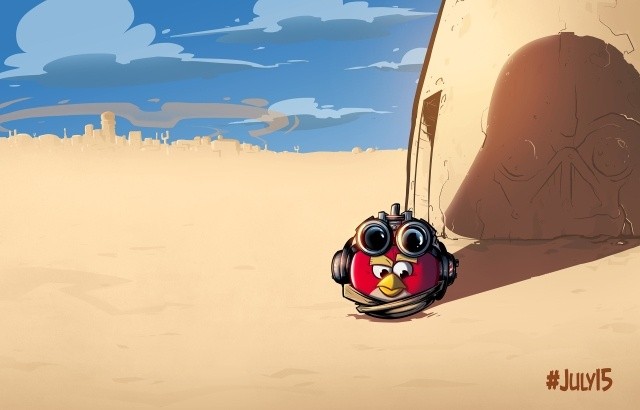 This new game comes after the company expanded the license agreement with toymaker Hasbro to ship new toys and games based on the Angry Birds franchise. Additionally, Rovio is planning on releasing a new title named Angry Birds Go later this year based around the racing genre.