Today, we're getting reports that BlackBerry has lost two more high-level executives in the last few weeks. According to a recent report, T.A. McCann, BlackBerry's vice president of social networking, is said to have left the company two weeks ago, while the senior director of handheld applications, Marc Gingras, apparently left the company around the same time. 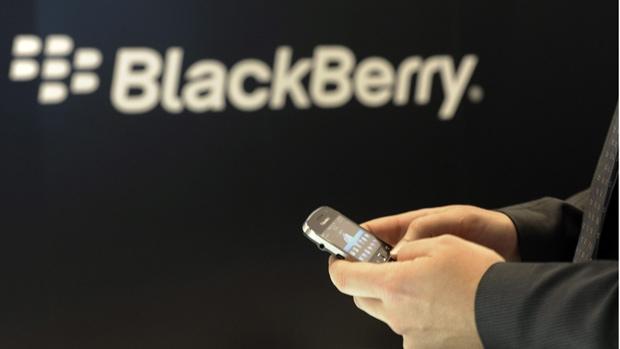 The Wall Street Journal says that McCann was responsible for BlackBerry Messenger as well as all social networking applications on the BlackBerry's OS. He first came to the company through its acquisition of the contact management services company Gist back in 2011. Gingras was also the product of an acquisition in 2011 when BlackBerry scooped up the social calendar company Tungle.me.

News of these two executives leaving the company comes hot on the heels of yesterday's report that BlackBerry would lay off several thousand employees before the year's end. All of this is the direct effect of underwhelming sales from what can only be described as a failed launch of the new BlackBerry 10 devices.