We all know the Microsoft Surface RT has not lived up to the hype Redmond wanted it to and as a result it appears that the company could be readying substantial price cuts across its debut tablet. Today, The Verge is reporting that Microsoft will cut prices on its 32GB and 64GB models. 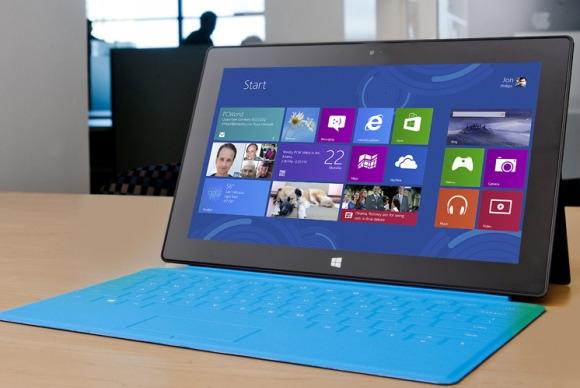 The report says that a 32 GB Surface RT will see is price slashed to just $350 while the 64 GB model will now run consumers $450. Those wishing to add a touch cover can look to spend $100 more raising the prices to $450 and $550 respectively. Engadget contacted Microsoft for comments and the software giant replied that it does not comment on rumors or speculation. Of course we all know that this effectively means "Yes we are slashing prices but do not tell anyone please."