If there is one thing Google does right, it has to be web page translation. Since the inception of Google Translate, the Internet has become a much more fun and open place. Those of us who use Google's Chrome browser have had the luxury of on-the-fly automatic web page translation for a while now. 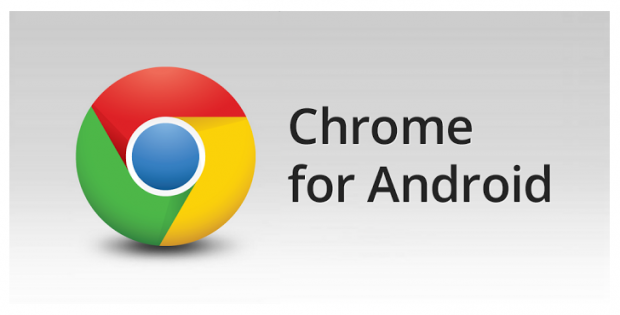 Unfortunately, those who use Chrome on their Android devices have had to use third-party apps or navigate to the Google Translate page for web page translation. This morning, Google has updated its Chrome app for Android to now include built-in translation that works much in the same way the desktop version of the browser does.

Also included in the Chrome 28 update for Android is full screen support on tablets which lets web apps such as video games and streaming video take over the entire screen. Google has also optimize the user interface for right to left languages including Arabic, Farsi, and Hebrew. Support has been added for Google's experimental data compression service that lets fast Google servers read a Web page, optimize it for mobile devices, then transmit it faster to a mobile device using Google's SPDY network technology.