The days for BlackBerry just keep getting darker and darker as sales and revenue continue to slump for the once king of smartphones. Today, the Wall Street Journal reported that BlackBerry had fired its vice president of US sales, Richard Piasentin, late last month and said that more layoffs are coming across middle management in the sales and support divisions. 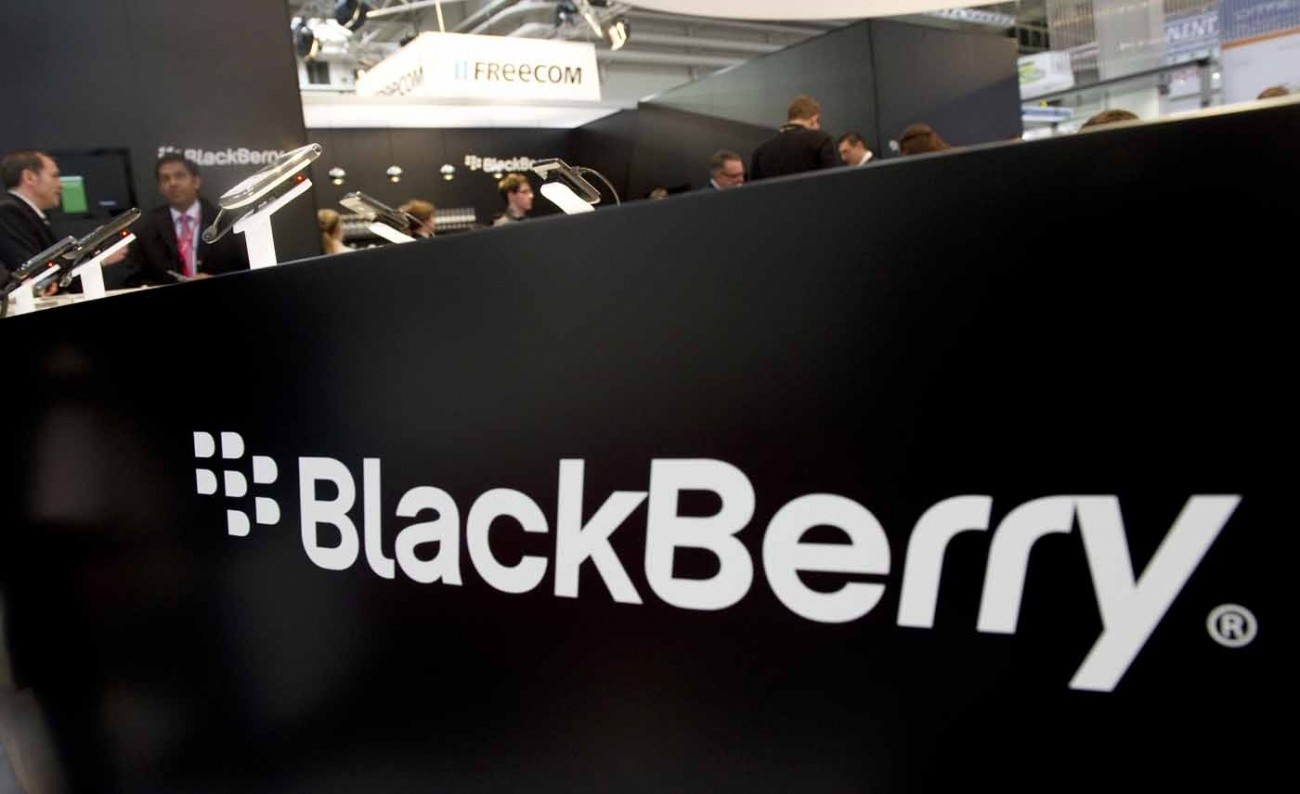 This news comes shortly after CEO Thorsten Heins wooed shareholders at a meeting on Thursday which resulted in BlackBerry shares rising 3 percent just hours after the meeting was over. This new report of layoffs will stack on top of the 5000 BlackBerry workers let go during the previous fiscal year of 2012.