Samsung has just released the water-friendly Galaxy S4 Active into the retail jungle in the UK. The SIM-free, unlocked, waterproof smartphone will set UK consumers back £495 off contract. This price brings us close to the launch prize of its older brother, the Galaxy S4. 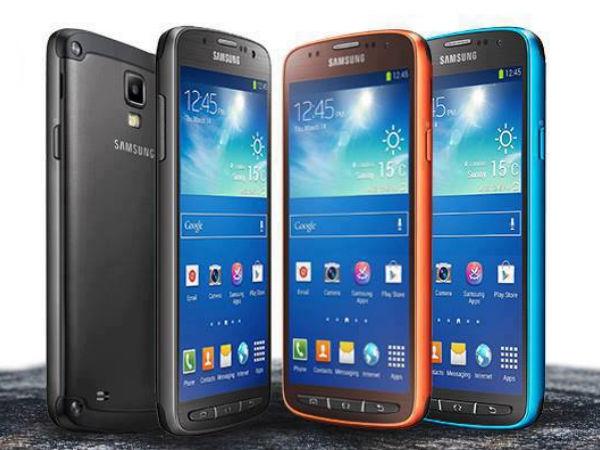 Some of you might remember seeing the Galaxy S4 Active a few weeks ago during the launch event held in London in which the MC proceeded to toss the phone into a bath of water, which it survived. Specs on the S4 Active include a 5-inch 1080x1920 display, a quad-core Snapdragon 600 CPU, 2GB of RAM, and 16GB of internal storage.

At the moment, the stock Galaxy S4 is a bit cheaper, but the ability to take this phone with you anywhere including trips where you want to take photos under very shallow water make the extra few pounds worth it.