NewsReviewsArticlesGuidesGamingAsk the ExpertsNewsletterForums
GIVEAWAY: Get in the game with XPG - keyboard, headset and mouse pad
Apps

Twitter updated their iOS app this morning and added a syncing feature for Direct Messages. This is a feature that has long been asked for from users who heavily rely on Twitter's direct message system to stay in contact with other Tweeters. The update is live and can be downloaded from Apple's App Store now. 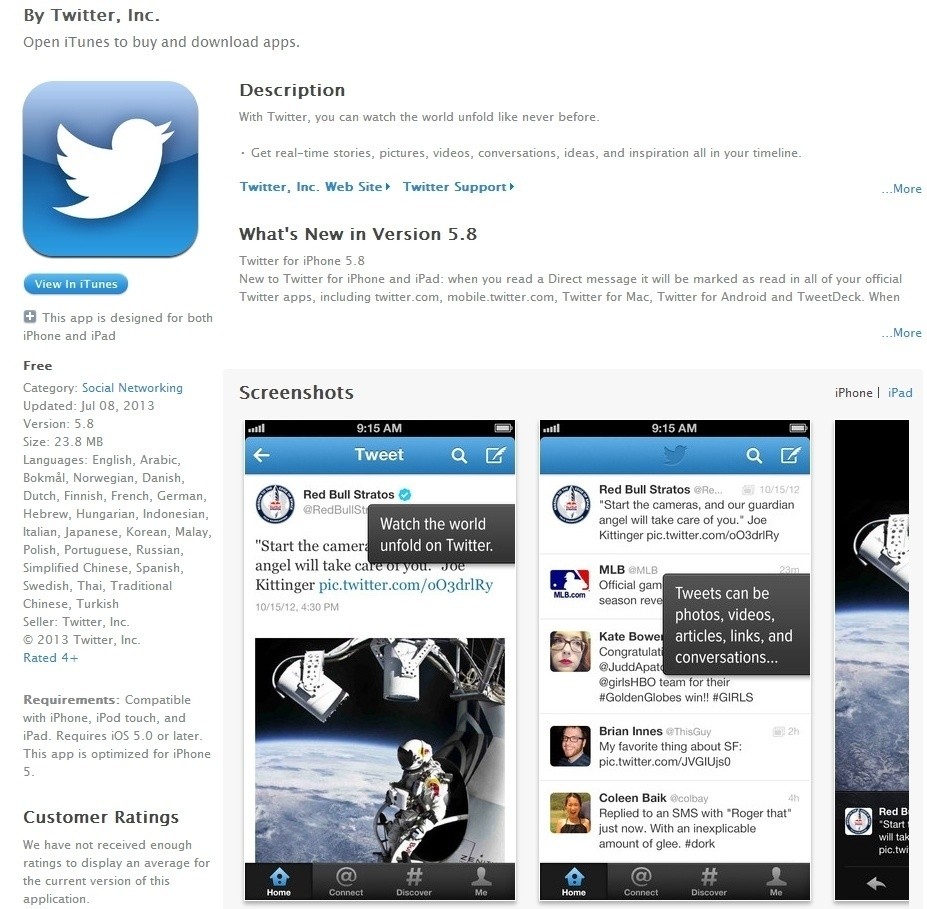 Twitter says that from now on when you read a direct message on one of it's clients such as Tweetdeck, Twitter for Mac, Twitter for Android, or the Twitter website, it will be marked as read across all devices. In the past, this became an issue for heavy users who viewed DMs on different application as it would still appear as unread on iOS devices.