Slightly Mad Studios, the makers of Need For Speed: Shift and its sequel, have been creating quite a stir surrounding their upcoming new game Project CARS, an ultra-realistic new racing game that is expected to be released next year. Project CARS is getting massive amounts of hype because the game is unlike any we have seen in the past. The use of super high resolution renders, and real-world physics create what could be a true rival for Gran Turismo or Forza.

This morning, community developer 'JonZ' released a new trailer that features pre-alpha footage that is sure to feed the appetite of all the gearheads out there. We have to admit that it gets our blood pumping here at TweakTown. We should see Project CARS hit store shelves sometime during the Q1 2014 if delays do not become a problem, and nothing major changes on the next-gen consoles. 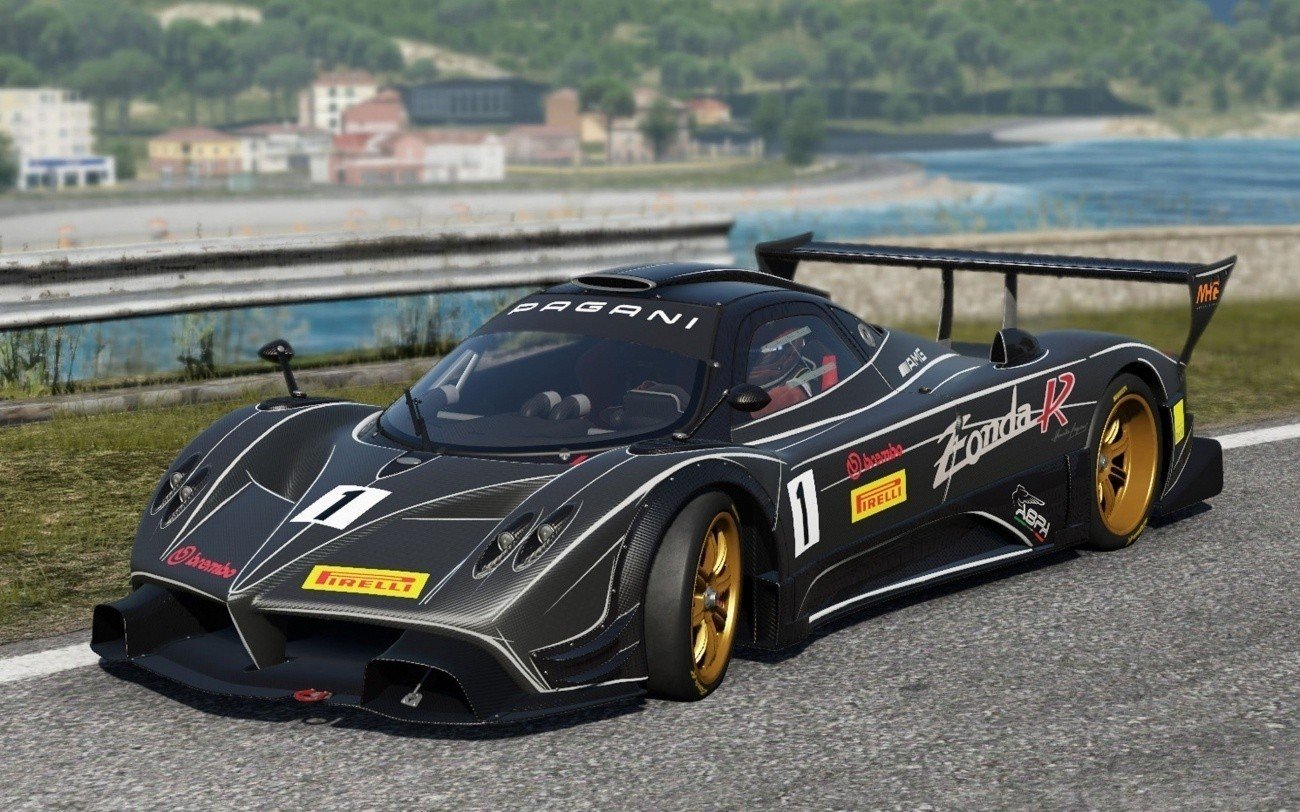