Some leaked details and a photo of LG's rumored G2 smartphone have been acquired by evleaks, who report that we could expect it to arrive with a 5.2-inch Full HD display, 3GB of RAM and a 13-megapixel rear-facing camera with optical image stabilization. 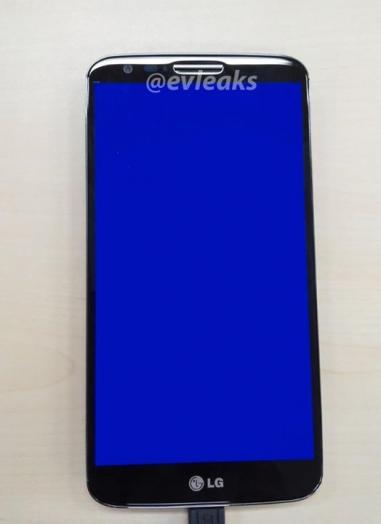 The 3GB of RAM and image optical image stabilization are included with Samsung's Galaxy Note III, so it looks like LG could be running with a competitor to the Note III. The LG G2 will feature Qualcomm's Snapdragon 800 quad-core processor clocked at 2.3GHz, and according to an LG executive, will apparently offer "something different and something unique."