NewsReviewsArticlesGuidesGamingAsk the ExpertsNewsletterForums
GIVEAWAY: Get in the game with XPG - keyboard, headset and mouse pad
Current Affairs

Once you step down the rabbit hole, you'll discover there is no end - and this is what Edward Snowden has done to the world by telling us about the NSA PRISM surveillance system. But now France have been caught with their pants down, too. 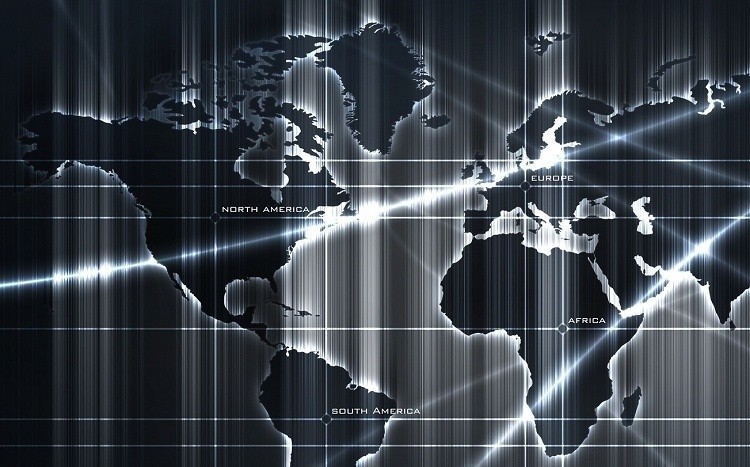 A report from French newspaper, Le Monde, says that the French program is operated by the country's intelligence agency Directorate General for External Security (DGSE). This system collects phone metadata and Internet communications all across the country. The French program also extends to monitoring traffic from popular sites like Apple, Facebook, Google, Microsoft and Yahoo - the same companies that have denied giving the US government access to their servers under PRISM - yeah, right.

Le Monde reports that French politicians are aware of the program, but have been sworn to secrecy over it. Will the French people revolt over this? As July 4 is celebrated in the US (hangovers now, I guess) and their "freedom", the world has never been further away from freedom than it has now.