We have a full review of OUYA that will come in around a week, as I'd like a few good nights with it, and a few social nights with friends, in order to get a good look at the OUYA console.

For now, we have an unboxing video and a few teaser photos that you can enjoy.

Before we dive into our quick look at the Android-powered console, just how do you pronounce "OUYA". I have always thought it was "you-ah", but it is actually "ooh-AH". So let's take a quick dive into the OUYA. 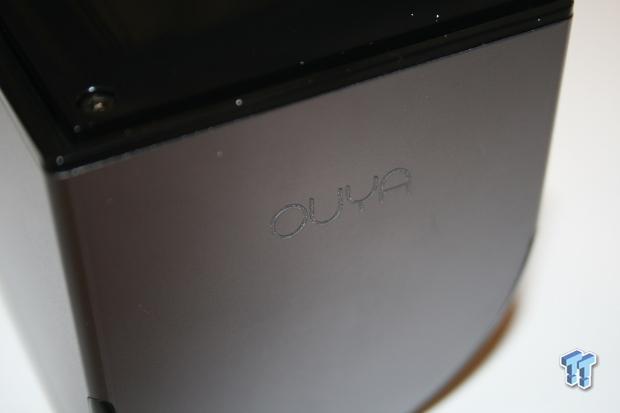 I backed the OUYA console on Kickstarter in its early days with an exclusive package that included two controllers with the usernames of my choice etched into them. They are coming in a separate parcel, and I should have those in the next couple of weeks, hopefully.

The OUYA console is a $99 Android-powered console, that is capable of being modified. It's not meant to compete against the likes of the Xbox and PlayStation brands, but at $99 it becomes the interest of most budget- and modding-minded people. 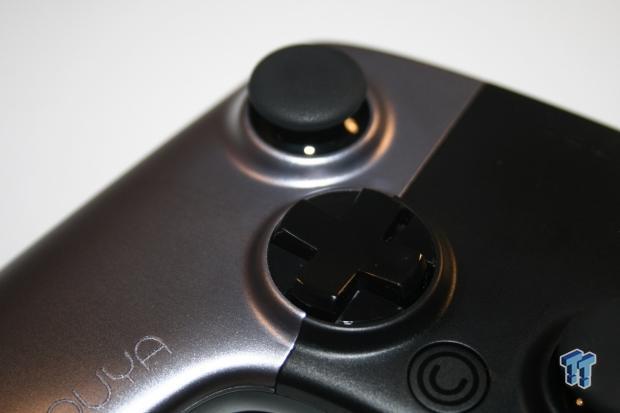 I backed the console because of its low-cost, and easy modding. I want to see if I can get my daughter (who is 2 years old) into the console, for some basic kids games. I wouldn't mind playing some more basic games on it, and leave my serious gaming for my triple-monitor high-refresh rate setups.

The OUYA has its place, and for $99 you get a basic kit consisting of the OUYA unit itself, one controller, an HDMI cable, the power adapter, a small manual, some batteries for your controller and that's it - you didn't expect more, did you? 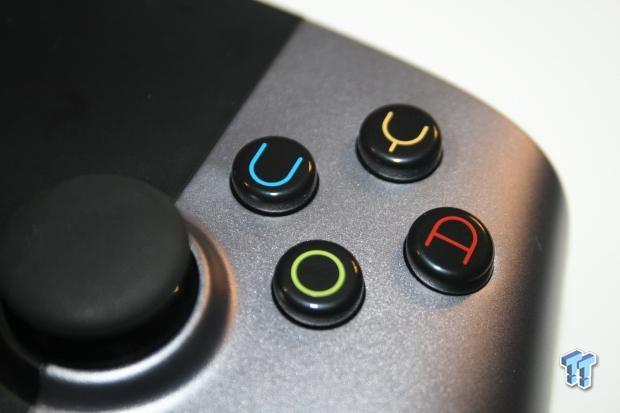 The box itself is relatively basic, but again, this is $99 for a full retail console. Unfortunately, the OUYA console can't play your Google Play Store games, and vica versa. So you can just load up your OUYA console with your smartphone's goodies, which is a shame.

We've got a bunch of quick teases of the OUYA and controller itself, with better pictures and a full review coming soon.