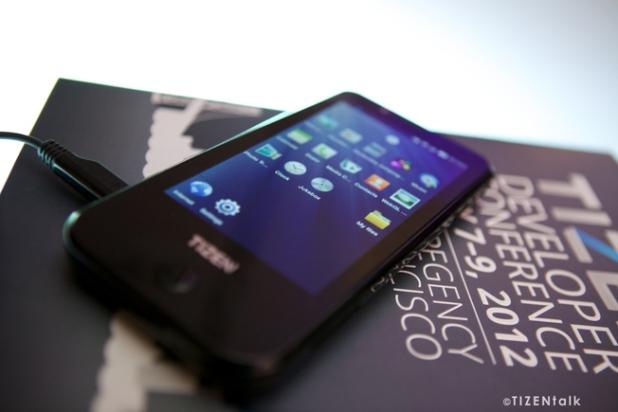 Samsung had originally hoped for a Q3 release, and have been waiting for their app ecosystem to beef up before they go live with Tizen. This is obviously the best move, as you don't want to launch another platform and be lagging behind your already powerful, popular, and money-generating Galaxy range of smartphones.

Tizen-based devices are tipped to become huge in Asian markets where mobile carriers have been looking for alternative platforms to the dominating iOS and Android mobile OS'.