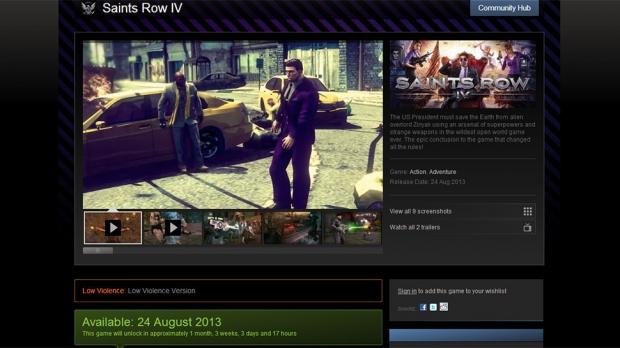 This version is available to Australian customers, with an explanation of what was changed in order to become the "Low Violence Version" as well as escape the ban. Publisher Deep Silver will most likely modify the game enough so that the Australian Classification Board will accept it, but what exactly will they compromise on?