The iPhone is big enough that even a small nugget of news like this is worth posting, but Nowwhereelse.fr have a bunch of photos that are reportedly of the plastic rear shell of the lower-cost iPhone that we're expecting later this year. 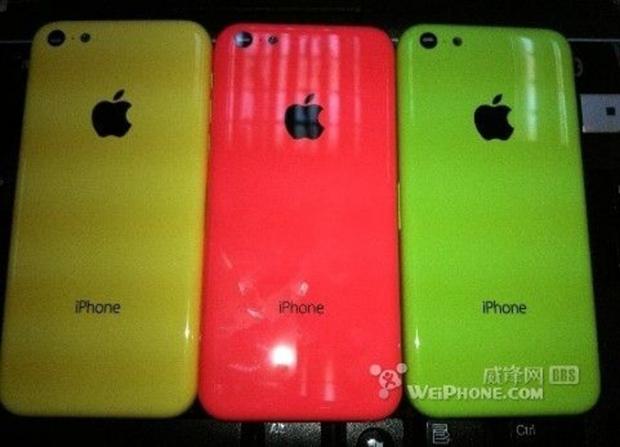 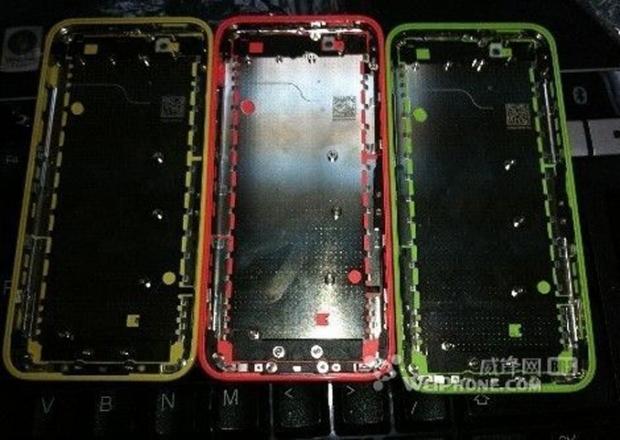 We should expect a lower-cost iPhone this year to combat against the slew of other smartphones that are competing against Apple at better prices, like the $299 Nexus 4. You can see from the picture above, that we could expect three colors: yellow, a pinkish red, and green. They look bright, and I'm going to go out on a limb and say this could appeal to the younger generation, who have less money but still want an iPhone. 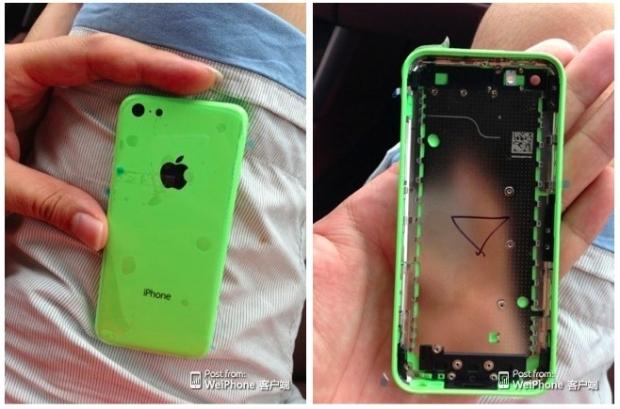