BGR and their "trusted sources" are reporting that Apple are going to release iOS 7 beta 3 on July 8. It will be available for carrier testing on that day, with these sources previously revealing the release timing of the iOS 7 beta. 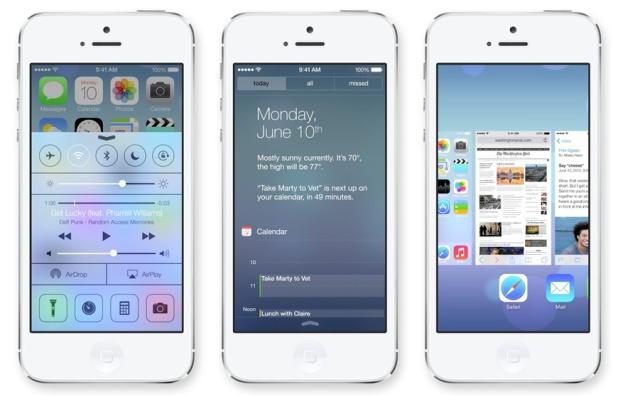 The new beta will arrive to developers on the same day it arrives with carriers, a week from now. In iOS 7 beta 2, Apple started support for the iPad, so we should expect beta 3 to open up to the iPhone, iPad, iPod touch and hopefully, the Apple TV. There should be more refinements made in the next beta, where it is shaping up nicely so far.