The Google Edition smartphones seem to be the "in-thing" right now, with both HTC and Samsung releasing their flagship One and Galaxy S4, respectively, as "Google Edition" devices. It looks like Huawei is about to follow through with their own Google Edition handset. 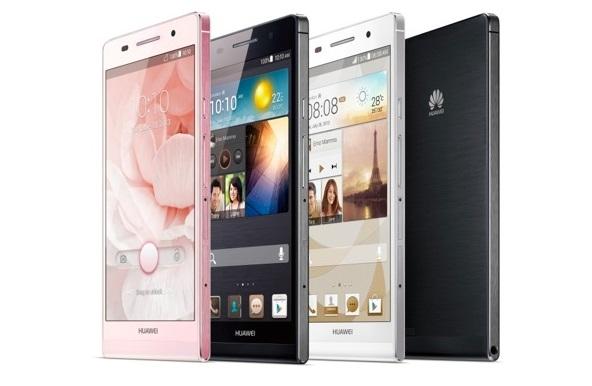 The company has confirmed they'll be releasing a smartphone that will be sold through the Google Play Store, with President of Huawei's Handset Product Division, Kevin Ho, saying that they're "working with Google to analyse the possibility" of producing a Google Edition version of their Ascend P6 smartphone.