Just what will Apple do to get their A-series processors pumped out in enough quantity to keep up with consumer demand on their next-gen iPhone and iPad? Well, you ask for Taiwan Semiconductor Manufacturing Company (TSMC) to lend a hand. 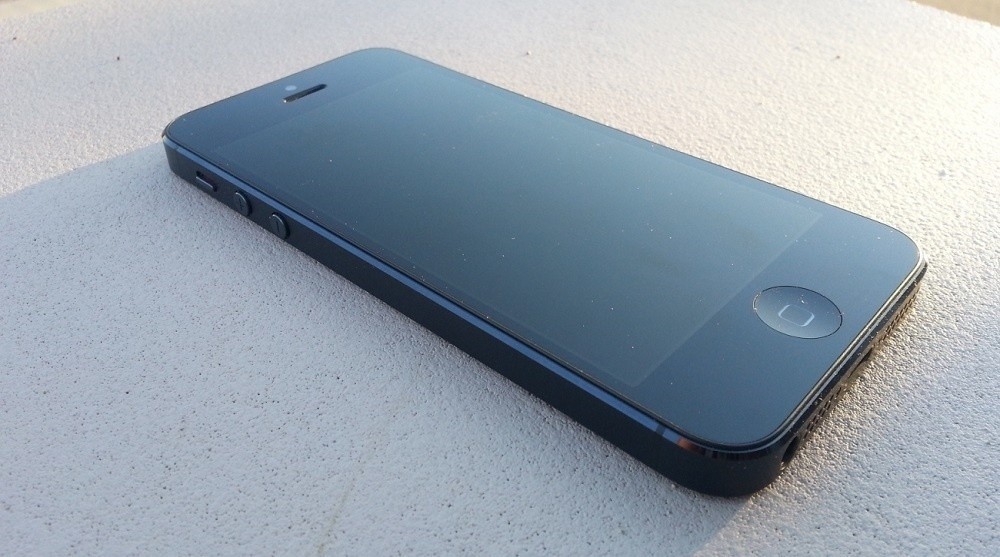 The Wall Street Journal is reporting that Apple are working with TSMC, which will see the Taiwanese company become the lead supplier of Apple's in-house designed A-series processors, with a ramp up expected in early 2014 with 20nm SoC processors. TSMC have been an Apple supplier for years, but have had trouble keeping up with Apple's strong standards on increasing the speed, power and quality of their processors.

The WSJ has said that the two companies have been talking about a deal since 2010, where at the time Samsung was Apple's exclusive supplier of A-series processors, but this will change as Apple wants to distance themselves from their main competitor.