Wireless carrier T-Mobile has entered into an agreement to acquire 10MHz of advanced wireless spectrum (AWS) for $308 million. The deal was announced today and is pending regulatory approval by the FCC and Department of Justice. T-Mobile is interested in putting the new spectrum to use to expand their fledgling LTE network. 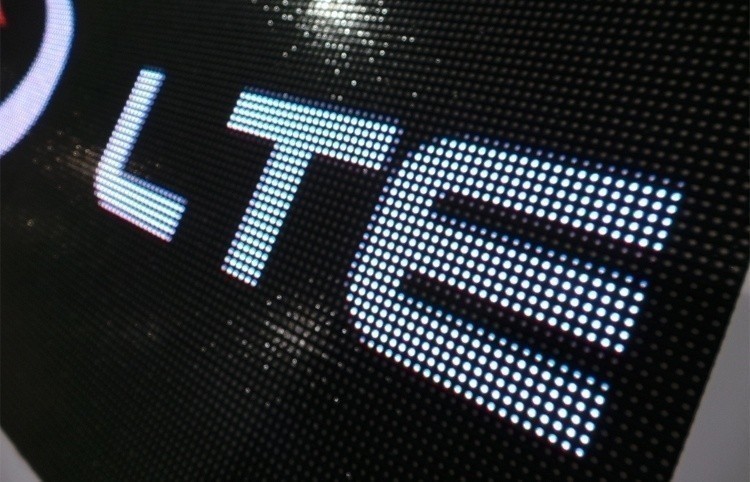 According to T-Mobile's CEO, spectrum, especially AWS spectrum, is like gold. Without spectrum, a company would be hard-pressed to provide wireless coverage. Once all the regulatory hurdles are met, T-Mobile will immediately put the spectrum to use.