Today is a disappointing day for all those who have been holding onto the antiquated BlackBerry Playbook tablet in hopes of it receiving a BlackBerry 10 upgrade. Back in January when BB10 launched, the company promised that its tablet would be getting the new operating system, unfortunately that appears not to be the case. 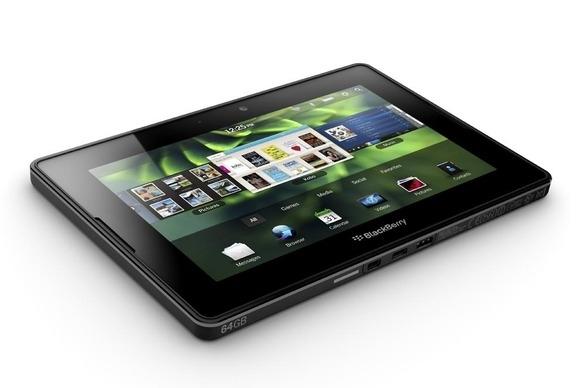 CEO Thorsten Heins unveiled the sour news during the company's earnings report phone call to investors earlier today. He did not release any specifics as to why the company changed its mind only justifying the action by saying that Playbook performance was less than satisfactory. 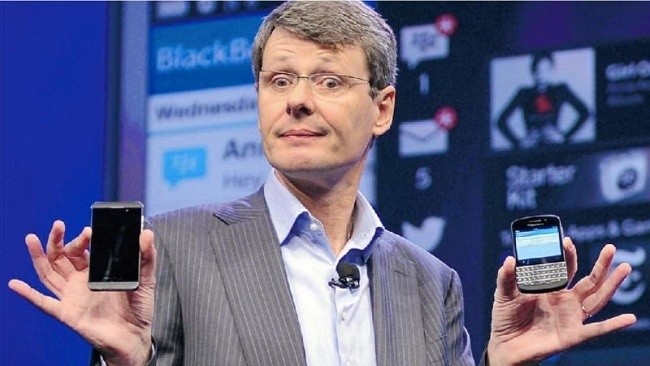 Heins has been on the record in the past voicing his disdain for tablets, saying that they lack a good business model and has even went as far as suggesting that within the next five years tablets will be a thing of the past. Unfortunately it is this kind of thinking that has plummeted BlackBerry to the bottom of the list of mobile device manufacturers while companies like Samsung and Apple continue to rise to the top.