It's no secret, actors and actresses from Hollywood like to keep a tight rein on their likeness, and rightfully so. It is after all how they make their living. Canadian actress Ellen Page has accused popular PlayStation 3 horror title, The Last of Us, of stealing her facial likeness. 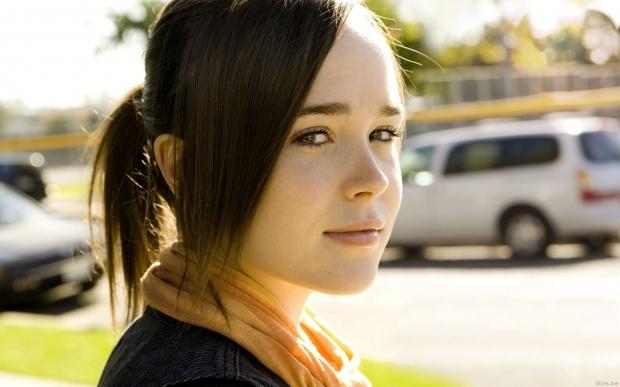 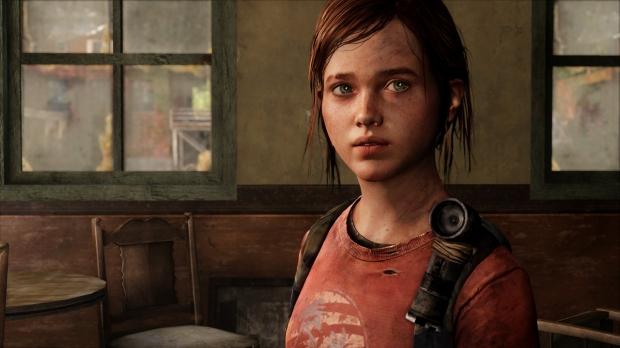 During an Ask Me Anything (AMA) session on Reddit, Page told fans that she was very much aware of the similarities between her and the games character Ellie and that she was not so pleased about it. "I guess I should be flattered that they ripped off my likeness, but I am actually acting in a videogame called Beyond: Two Souls, so it was not appreciated," she wrote. 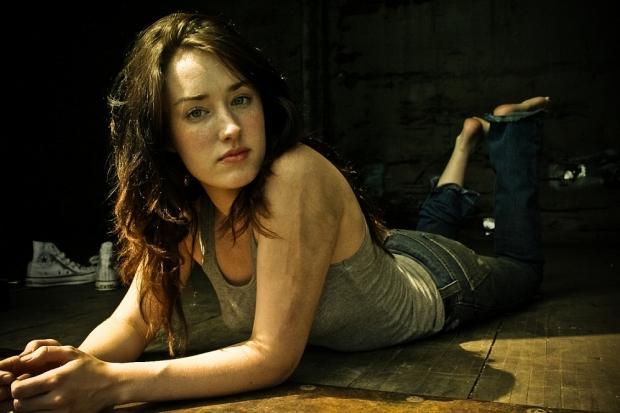 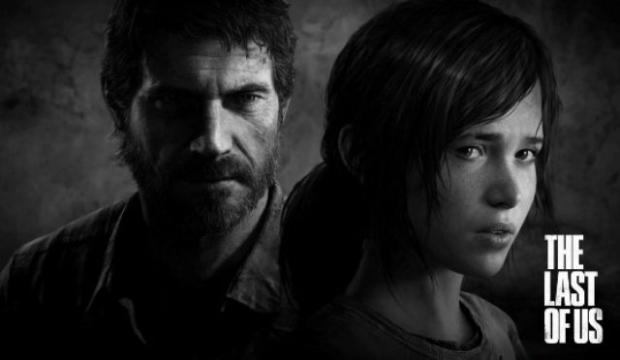 While I see the minute similarities, I personally feel that Ellie looks much more like Ashley Johnson, the actress who does Ellie's voice over for the game. In my opinion this is just a publicity stunt used for both Page's career as well as the upcoming game Beyond: Two Souls. TweakTown would like to offer Page a chance to tell her side of the story and we have reached out to her and are awaiting a response.