The first-generation Nexus Q from Google didn't make the splash that Google were expecting when it first was announced, but things could be very different this time around as Google are in a much better position with their mobile OS, Android. 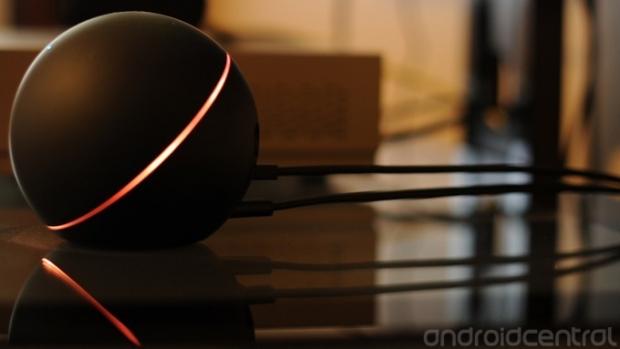 Rumor has it the next-gen Nexus Q would be more competitively priced - with the original priced at $299 - could we expect something like $149 or $199 for the next-gen Nexus Q? We should also expect the Google-branded device to come with a new version of Android, which will see Android continue its journey to be an OS for many difference devices, not just smartphones and tablets.

We'll have more news on this as it happens.