Ubisoft and subsidiary developer Nadeo have announced that TrackMania 2 Valley will be launching on July 4. TrackMania 2 Stadium launched just last week, which was a recreation of TrackMania Nations.

So we're going back-to-back with some TrackMania goodness here, and I'm sure that fans aren't complaining about that. TrackMania 2 Valley will be set in the great outdoors, featuring a 65-track solo campaign, as well as track creation and object import tools for those that want to create some insane courses. 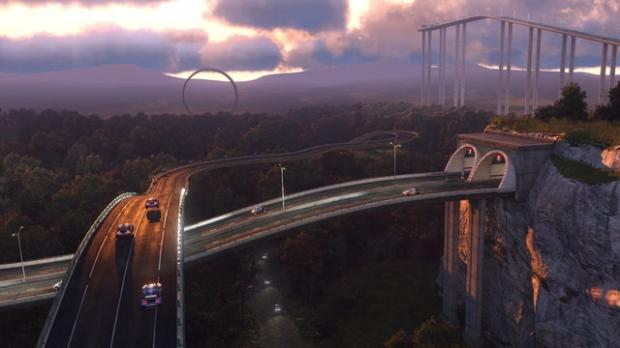 TrackMania 2 Valley will be available from both Steam and ManiaPlanet for WIndows PC.