A report by the Wall Street Journal says that Google is working on developing an Android-powered gaming console and smartwatch in a major Android expansion. According to people familiar with the matter, this is part of a plan to expand Android beyond tablets and phones and build the company's reputation as a hardware company. 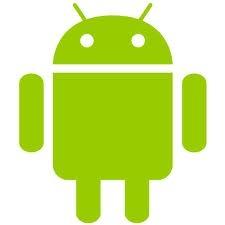 According to these same sources, Google is planning to design and market the devices in-house and release one of them by this fall. Google, per their role, declined to comment on the rumor.

Google would be entering into an emerging market if they do design and release an Android console. They would be in direct competition with the likes of the Ouya and the new MadCatz Project MOJO.

We'll be sure to follow these rumors closely and let you know if they prove to be true.