Mayor Michael Bloomberg headed up the press conference this afternoon held by Spotify at its headquarters in New York City. At the announcement, the company unveiled its plans to build a brand-new US headquarters office on Sixth Avenue which will be several times the size of its current space. 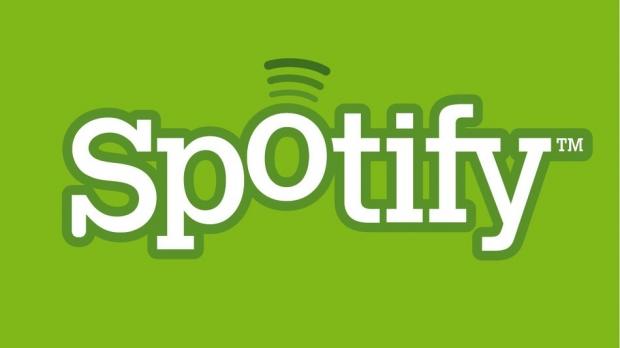 The big news, however, came when the company announced its plans to create unique and original content. This news came from Ken Parks who heads up the company's NYC office. While brief and limited, we suspect this means that the company will be holding new live performances either in New York City or around the country. While some speculate that Spotify could create its own label, I feel that is highly unlikely, and the idea of Spotify-hosted concerts is much more realistic.