Last week, Sony pushed out a firmware update that wound up doing much more harm than good. The 4.45 update wound up bricking thousands of PS3 consoles and left owers wondering if their machines would ever work again. This morning, Sony has released a firmware update which will fix those consoles broken by the 4.45 firmware update. 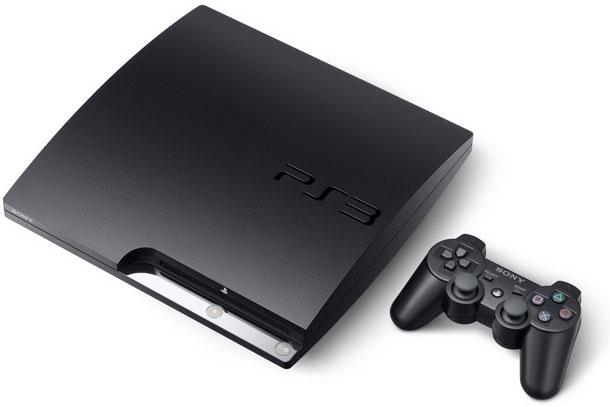 The new update, version 4.46, will fix your broken PS3 in three easy steps that require downloading the new 4.46 firmware, activating safe mode on your PS3, and then manually installing the update onto the machine. Thankfully for those less technically minded, Sony has created an easy to follow, step-by-step guide. Did your PS3 break due to the bad firmware? Try the fix out and let us know if it worked.