NVIDIA have released the GeForce 320.49 Beta drivers, which are perfect for the just-released GeForce GTX 760 GPU. The new beta drivers not only include support for NVIDIA's latest mid-range GPU, but they include a bunch of fixes that were reported with previous drivers. 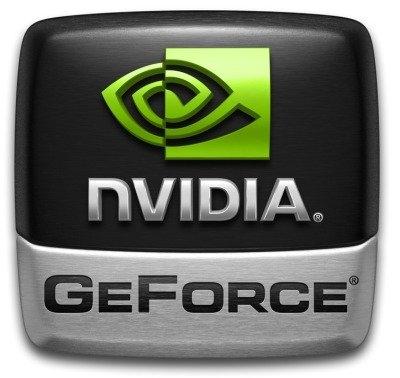 There's also a performance boost of up to 20% for GeForce 400/500/600 series GPU's in a bunch of games compared to the GeForce 314.22 WHQL-certified drivers. Here's what you could expect: