We know that Apple's iTunes Store and Google's Play Store are the dominant forces in digital offerings, but how are Microsoft doing in this front? The OS giant have unveiled that they're close to 100,000 apps, something they expressed at their BUILD 2013 conference this week. 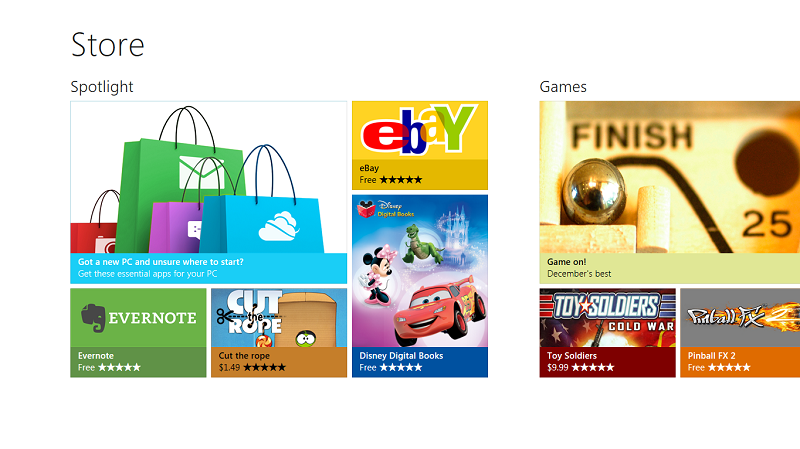 Microsoft are hoping to break through 100,000 apps on the Windows Store sometime next month, and by the beginning of 2014 they hope to have around 175,000 apps available. Microsoft have told Engadget that "hundreds of millions" of apps have been downloaded, but no exact number was provided.