If you want to get in on the next-generation Kinect for Windows platform, applications for software development kits opened today. If you're a developer who wants to get down and dirty with the next-gen Kinect, you have until July 31 to submit an application. 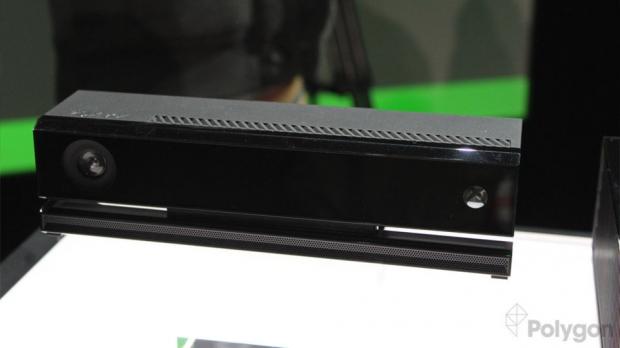 Applications that are accepted will be notified by Microsoft sometime in August, with the program starting in November. The SDK will be generally available next year. For those getting in early, it'll cost you $399 which will include direct access to the Kinect for Windows engineering team through private webcasts and forums, access to all API and documentation for the Kinect.