If you're one that lives on the bleeding edge and use an AMD Radeon GPU, you might want to check out their new drivers. AMD have just announced a specialized driver for Windows 8.1, as the new OS features an upgraded display driver model, WDDM 1.3. 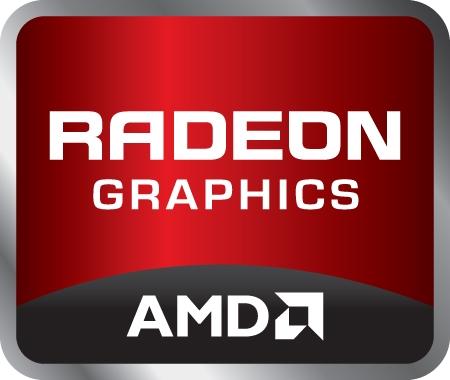 GPU's based on AMD's Graphics CoreNext (GCN) architecture will be supported by Windows 8.1 over WDDM 1.3, but older VLIW4 and VLIW5-based GPU's (such as the Radeon HD 6000 series and older) will be supported through WDDM 1.2-based drivers. Windows 8.1 provides some slick new enhancements to PC graphics, such as support for Microsoft's own standardized wireless display technology; 48Hz dynamic refresh rates for video playback, V-sync interrupt optimization, video conferencing acceleration, and a new instruction to the DirectX 11.1 API named "tiled resources".

The AMD Windows 8.1 Preview Catalyst driver is in beta, so you've been warned. You can download the new drivers right here.