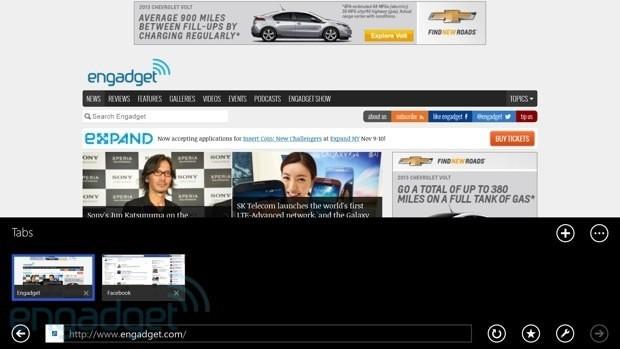 We might not see Internet Explorer 11 for Windows 7 until after the launch of Windows 8.1, which is my train of thought right now. I think Microsoft could release their new OS, and then once that is out in the wild and the limelight is taken away from it, they'll slide out Internet Explorer 11 for Windows 7 to keep their hype train moving along before Xbox One is released.